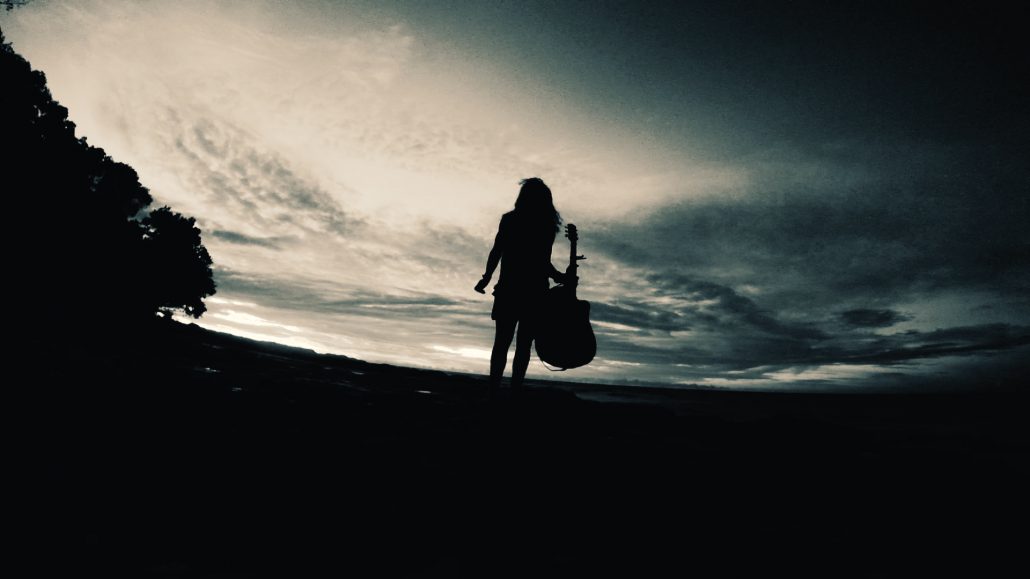 Kitto (AUS) is an Australian rock vocalist/songwriter based in Newquay Cornwal UK. Today her music has swept her throughout the globe in some 36 countries, collecting stories and observations from the North Pole to Tasmania, Robben Island to Tahiti. Her live set of songs, mirror the influences from the world of travel. She performs as a solo artist and tours yearly throughout the European spring and fall seasons. Kitto is also the co-founder of psychedelic classic rock band ‘Perfect Blue Sky’ together with Pna Andersson . She began her career in the early 90’s when signed to successful rock label Mushroom Records (Australia). In spite of big label support, Kitto craved the freedom to write, play and live the dream that comes from creating a true path beyond. She has continued her career as an independent artist ever since.